ZARA: So I first joined Alchemy Hypnotherapy when I was in a really bad place, my nan had passed away and I needed someone to help me pass that stage. So my first appointments were for depression and anxiety. And then as I progressed over the 10,12 sessions I had, I started using it for fear of flying.

GARETH: So how did it help with the fear of flying?

ZARA: I was getting married, so we were going on a ten-hour flight to Mexico. I was absolutely petrified. It alleviated a lot of the stress that I would have while I was on a plane. So, looking at things in a different perspective and for the first time in a long time that I got up, walked around, went to the toilet, wasn’t attached to my seat for fear of the plane crashing. Yes, it was really good.

GARETH: So, you got there, you got married. Got the ring to prove it?

ZARA: Yes, (laughs) got there, got married, and have flown four or fives times, maybe more, since.

GARETH: Including a very little plane with propellers. Tell us about that.

ZARA: I few to Edinburgh on a plane with propellers where they’re being de-iced. Absolutely petrified to start off with but I plugged in and listened to my hypnotherapy MP3 from you and it just alleviated everything.

GARETH: Fantastic. And so how have you found the work that we have done has benefited you may be at work?

ZARA: So, I still listen to the CD/MP3 you gave me. I use it also so I can, If I’m feeling stressed at work I can take deep breaths and use the technique of thinking about yourself and actually realising that maybe I need some time for myself, rather than it letting pile up all the time and being able to clear your mind.

GARETH: So that’s as much working with the solution-focused side of things. How does that work for you?

ZARA: We talked about making a cake and using a recipe, so I’ve stuck to it. So, I see things in the future now, and that’s my goal that I want to aim for. So, I’ve used it for getting my new job, used it to overcome things like flying or just use it for little things in work. So, set small goals, what it will look like and then go from there.

GARETH: Fantastic, so you visualise in advance what you want things to look like?

ZARA: Yes, visualise your end goal and then how you can get yourself to it.

GARETH: Fantastic, well done. So, hypnotherapy is the relaxation side, the visualisation and the solution-focused side, and so how do you think they work together for you?

ZARA: That’s a good question. It’s made me think differently and it’s also made me reevaluate the stuff I was doing. So, whereas before I would kind of just jump in and do stuff, this has helped me break down actually, is this the right thing for me, or should I be doing something else?

GARETH: Excellent, so it’s helped you with decision making as well?

ZARA: Oh yes, especially in my interview for my new job I looked at it completely differently. This is the first interview that I’ve gone in quite calm because I’ve used the methods that we’ve learned like visualisation, visualise myself in an interview, what I expected answers to be, what would happen if I didn’t have an answer.

GARETH: Very good. So, actually the new job was part of a process of change wasn’t it because you were working where, and what happened along the way?

ZARA: Yes, so I was made redundant from a company that I’d worked for nineteen years and then quite hastily moved into another job because the thought of redundancy is quite scary, so hastily moved into another job in insurance, which was NOT for me. I struggled for several months and I struggled through and decided enough was enough and used this to say ok I need to make some changes and applied for different jobs but I knew this was the one that I wanted, and then from there, I’ve only been there since December and I’ve changed roles already.

GARETH: Fantastic, so you’ve used that word a couple of times so it helped with the management of change is that right?

ZARA: Yes, absolutely. I don’t think that if I had put myself this time last year I would have been able to put myself in the position that I am now without using the methods that I’ve learned from you.

GARETH: Fantastic. Anything else you want to say in your own words?

ZARA: No. Thank you very much, it’s been amazing.

To see the video of this testimonial from Zara, click here.

CALL FOR A FREE TELEPHONE CONSULTATION

FOR OUR PENARTH CLINIC
FOR OUR ONLINE CLINIC

GET ON TRACK, STAY ON TRACK 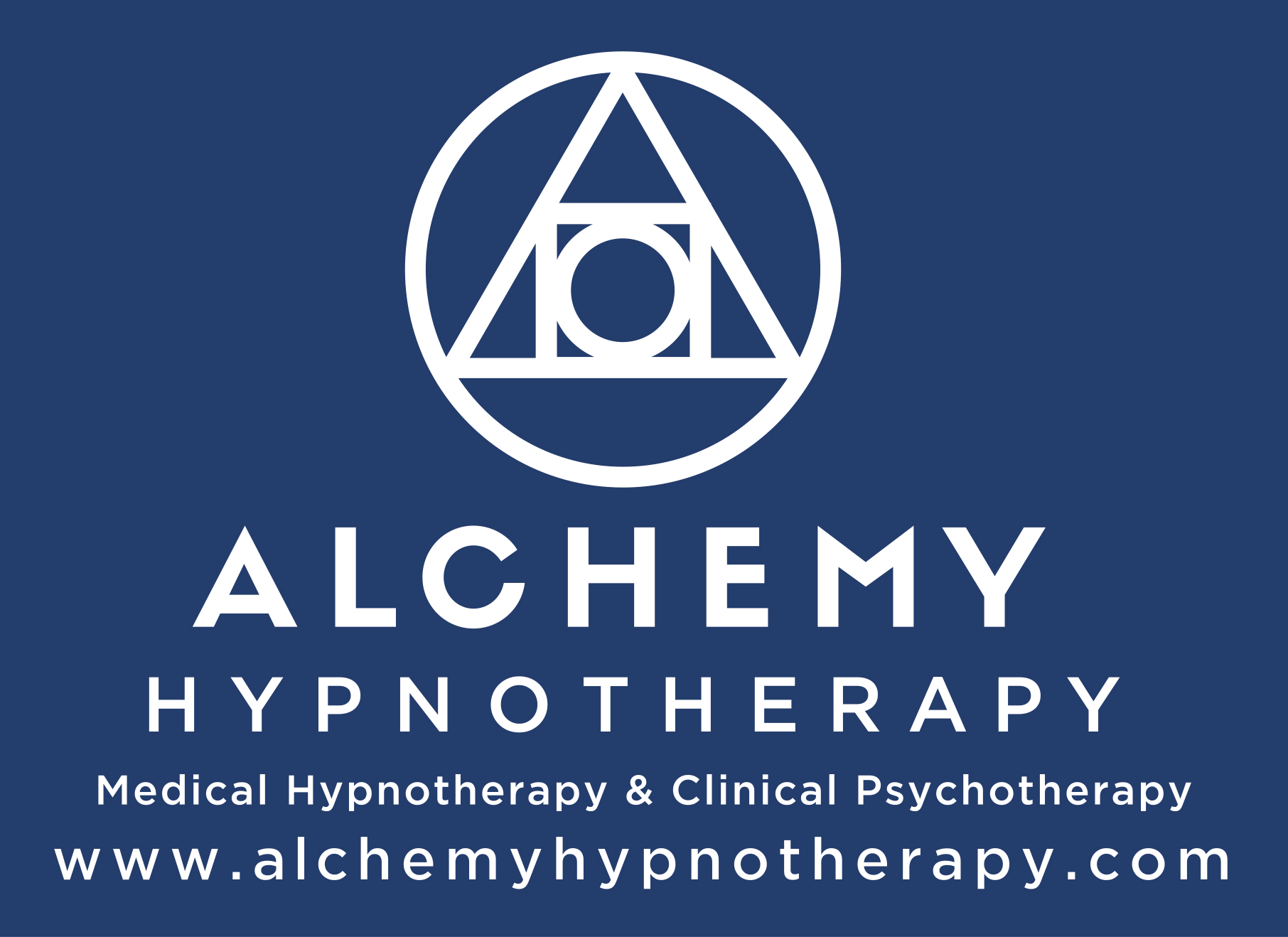 This is the Home of

Learn to Be Your Own Alchemist!